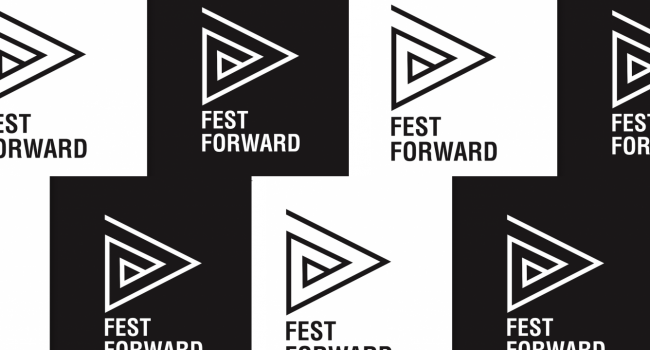 At this year’s FEST coproduction market ten projects have been chosen in both national and international selections.

Let’s start from the national selection … Serbian producers have applied with 25 projects for this year’s FEST Forward, out of which 9 projects were selected to be presented to a number of foreign and domestic producers, distributors, sales agents, festival representatives and directors of film funds. Producers with feature or documentary films at any stage of development were eligible for this year’s competition, and the producers and directors of all ten selected projects will have the opportunity to improve their presentation by taking part in a two-day workshop organized by the Film Center Serbia, which will be led by Gabriele Brunnenmeyer.

Ms. Brunnenmeyer, who was the main selector, specializes in screenplay development, preparation and presentation of projects and is an associate of Berlinale and Sarajevo Talents, as well as Robert Bosch Coproduction Prize, Baltic Pitching Forum, Euro Connection, Sam Spiegel School and First Films First. After a two-day workshop, producers and directors will present their projects as part of a public pitch, after which they will have one-on-one meetings with FEST forward guests in order to discuss the possibilities of cooperation and continuation of their funding. The projects will compete for a prize of EUR 4,000 (in dinars), awarded by the Film Center Serbia.

Projects chosen in the national selection:

Projects that did not pass in this year’s competition, as well as other interested film industry professionals, will get also a chance to improve the presentations of their projects at the workshop.

As far as international applicants are concerned, the situation is as follows: the Women in Film competition, with a special focus on fiction and documentary projects about women and / or directed by women, this year saw 52 projects from 16 countries. The selection of winning projects was entrusted to Elmi Tataragić, competition selector of the Sarajevo Film Festival, a professor of screenwriting at the Academy of Performing Arts in Sarajevo and a screenwriter whose last feature film, The Day That Had No Name, directed by Teona Mitevska, garndered notable success at this year’s Berlinale. The following films will compete for the EUR 4,000 prize (in dinars), jointly awarded by the European Audiovisual Women’s Network and the Film Center Serbia: